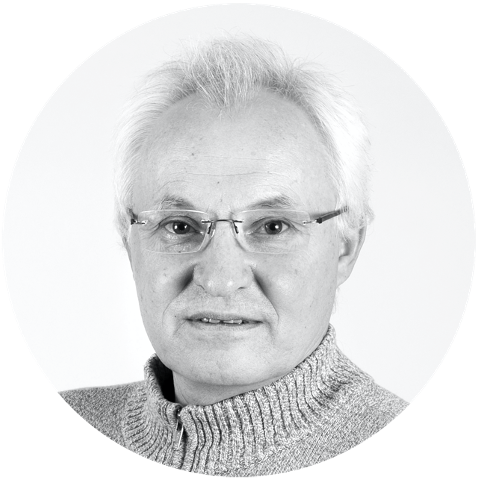 The president of Advanced Materials JTJ, Dr. Jan Prochazka, has spent over two decades in nano-technology research in the USA and in the Czech Republic. Dr. Prochazka is an author of over two hundred patents, while most of them were brought to the commercial stage.  His technologies are being used by the Advanced Materials-JTJ and its four daughter companies, or have been licensed and implemented by large companies and international concerns.

After joining the Advanced Materials-JTJ in 2006 Dr. Prochazka has continued his intensive nano research in the Czech Republic.  He and his team have brought the air purification photocatalytic technology to the global market. The technology of TiO2 air purifying and self-cleaning coatings is patent-protected worldwide. The FN NANO® coating technology is based on TiO2 nano-materials and a special inorganic binding system.  Jan Prochazka has created a whole new generation of intelligent air purifying coatings with a unique three-dimensional structure. This open morphology with highly accessible surface offers a high air and water depollution capacity and many new benefits when compared to the conventional TiO2 photocatalytic paints.

Jan Prochazka cooperates with a number of prestigious universities around the world, he is a lifetime member of Electrochemical Society (ECS), American Ceramic Society (Acers), Czech Society for Applied Photocatalysis (Board Member), Association of the Nanotechnology Industry of the Czech Republic (Member of the Supervisory Board), Dechema and other associations.

Jan Prochazka received many prestigious awards among which are: