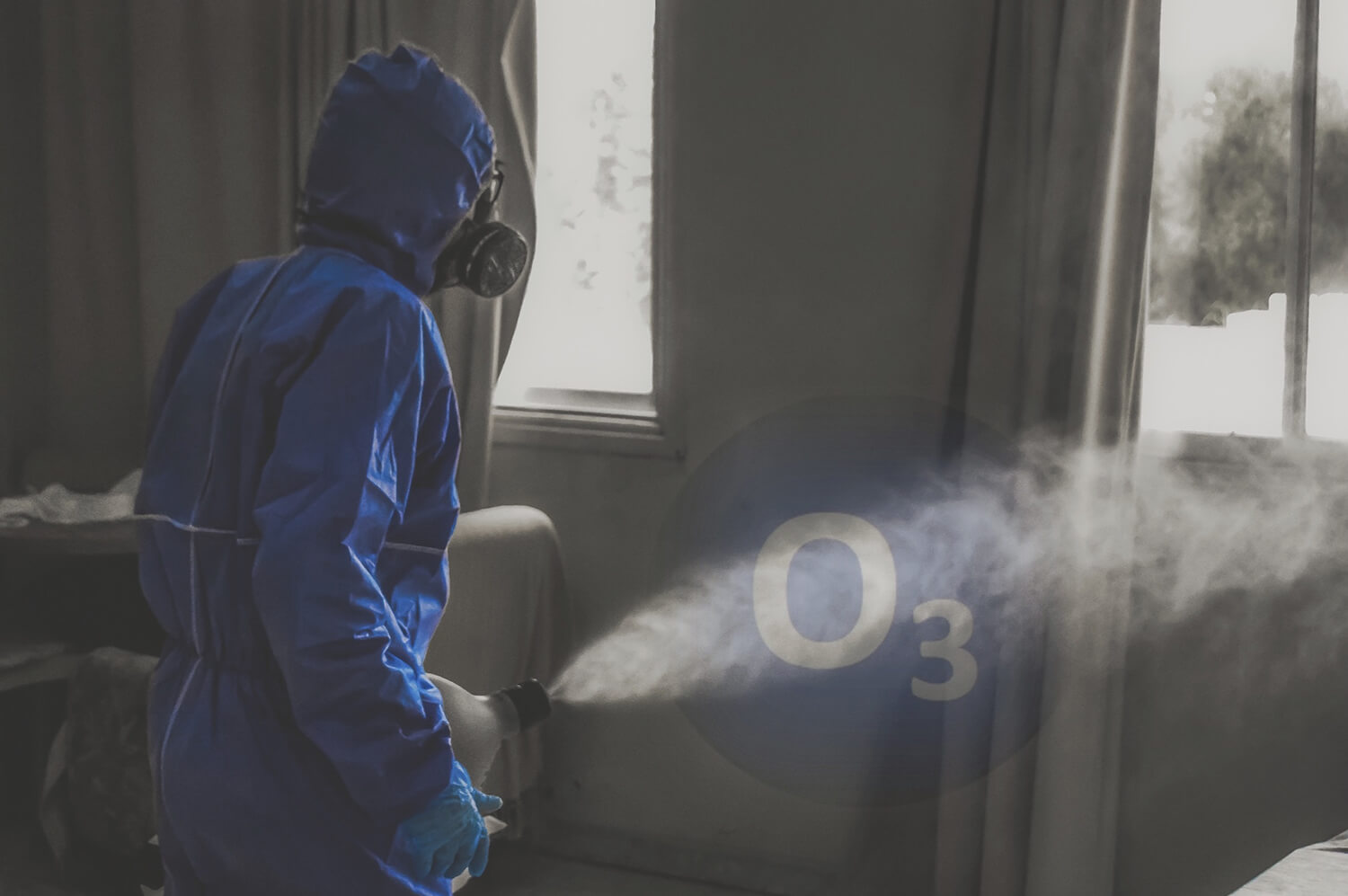 Ozone is a poisonous gas that damages the lungs (https://www.lung.org/clean-air/outdoors/what-makes-air-unhealthy/ozone), so its presence in the inhaled air is very undesirable. Even in very low concentrations, it is irritating. Prolonged exposure causes a significant burden on the body. Ozone is formed in the ground layers mainly by the effect of UV radiation on air enriched with nitrogen oxides (so-called NOx), which get into the air usually from internal combustion engines of cars (cited and translated from journal Přírodovědci (Naturalists)  01/2018 – doc. Jan Kotek, Ph.D., Department of Inorganic Chemistry).

But ozone also has its pros. Due to its strong microbicidal effects, it is perfectly suited for the elimination of microorganisms, bacteria, and viruses. It is an unstable gas that can destroy all these unwanted parasites almost immediately. Such ozone disinfection has been shown to be many times more effective than in the case of commonly used disinfectants. For this, ozone generators are used.

Nowadays, everyone tries to treat the premises as best and as quickly as possible to make them safe. However, the treated areas must first be evacuated from humans, plants, and animals before ozone treatment. Then is necessary to ventilate it for a long time (depending on the type of surface and air temperature), so that the area becomes safe again for humans and other living creatures.

Imagine it in restaurants, schools, or hotels. How many complications of ozone application cause the regular operation of these services.  The ozonation must be regularly repeated. So it’s also about the financial and time side of things.

However, there is an excellent supplement to ozone, which can remove it from space very quickly, so that humans and other living organisms can be safe there again. 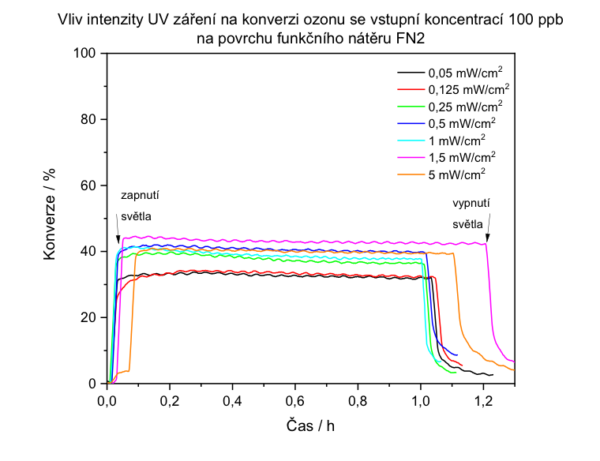 Subsequent laboratory measurements have shown that the FN NANO® technology, thanks to photocatalysis, decomposes ozone with a high efficiency of around 40% in one contact of air with the active surface. This feature makes the FN NANO® surface an ideal tool for the rapid decomposition of hazardous ozone after the use of an ozonizer or for the removal of vapors of other disinfectants.

This property can also be used to break down dangerous emissions from transport, which form ground-level ozone. With the help of FN NANO® coatings, the wall surface can be transformed into an efficient, low-cost, noiseless and practically maintenance-free air purifier, which needs only a little light energy to operate. This protects us from toxic fumes of disinfection and attacks by viruses and bacteria, both natural and man-made.

The FN NANO® photocatalytic coatings already serve people around the world. The photocatalysis protects indoor spaces from the spread and transmission of viral and bacterial infections.  https://www.jh-inst.cas.cz/index.php/news/ceska-technologie-brani-rustu-pandemie-cisti-vzduch-za-oceanem-0

Let us use modern science and modern technology of the 21st century for our protection.